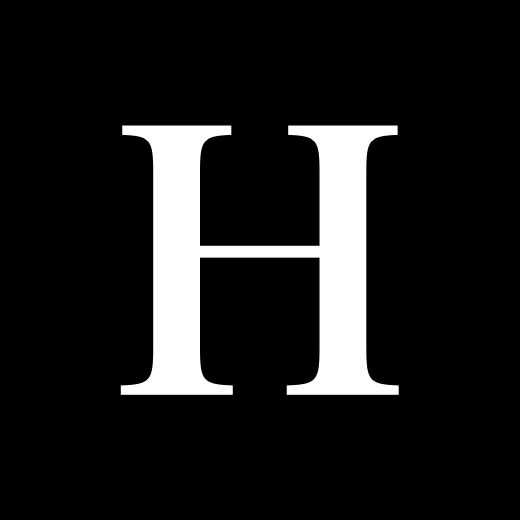 After some days of trying to reserve the iPhone 6 online and just not been able to do so, in the early hours of Wednesday I finally succeeded. I got allocated a one-hour time period for picking up and purchasing the new device.
Fast forward to actually arriving at the Apple Store Jungfernstieg there was no employee waiting to greet me. Instead, there was a big sign announcing to „wait here“ if I had a reservation for an iPhone.

Behind this sign were two queues of circa 40 people.

After waiting in line for nearly an hour and then being taken by some nondescript blue-shirted Apple person to a random part of the store, my mood was at a low. It was also not helping that the salesperson decided to take another customer with us, who did not understand either English or German. He tried to communicate with wild gestures and weird noises that he wanted to pay with three different credit cards, though. I left the store more than an hour later, admittedly with an iPhone 6 but also with the feeling that had just been ripped off. That Apple did not care whether or not I bought their latest iPhone model. It was my worst shopping experience of the year.

Apple needs to rethink the way they are providing a shopping experience for their customers from the ground up. If they want customers to buy an „Edition“ watch that is estimated around 5.000 $, Apple needs to attend to a target group that can afford to buy such a product and align their store concept appropriately. People who buy 5.000$ watches do not stand in a queue to do so. And neither should people who buy 1.000$ smartphones, for that measure. They expect a salesperson that caters to their whims and offers them fancy chai latte or espresso, while sitting in some comfy leather chairs. They want to know just what they are buying. And they want to know how great it should make them feel to buy it.

I left a negative review in their feedback system some two weeks ago. Today I got a call from that Apple Store. They explained me that they wanted to but could not offer smaller time slots. Rather, they had to follow a corporate guideline, that automatically allocated up to 10 time slots per hour for every Apple employee that was on duty roster that day.

The problem does not lie in the store or the store management. It lies with Apple HQ – and I hope they are thinking on how to fix it.